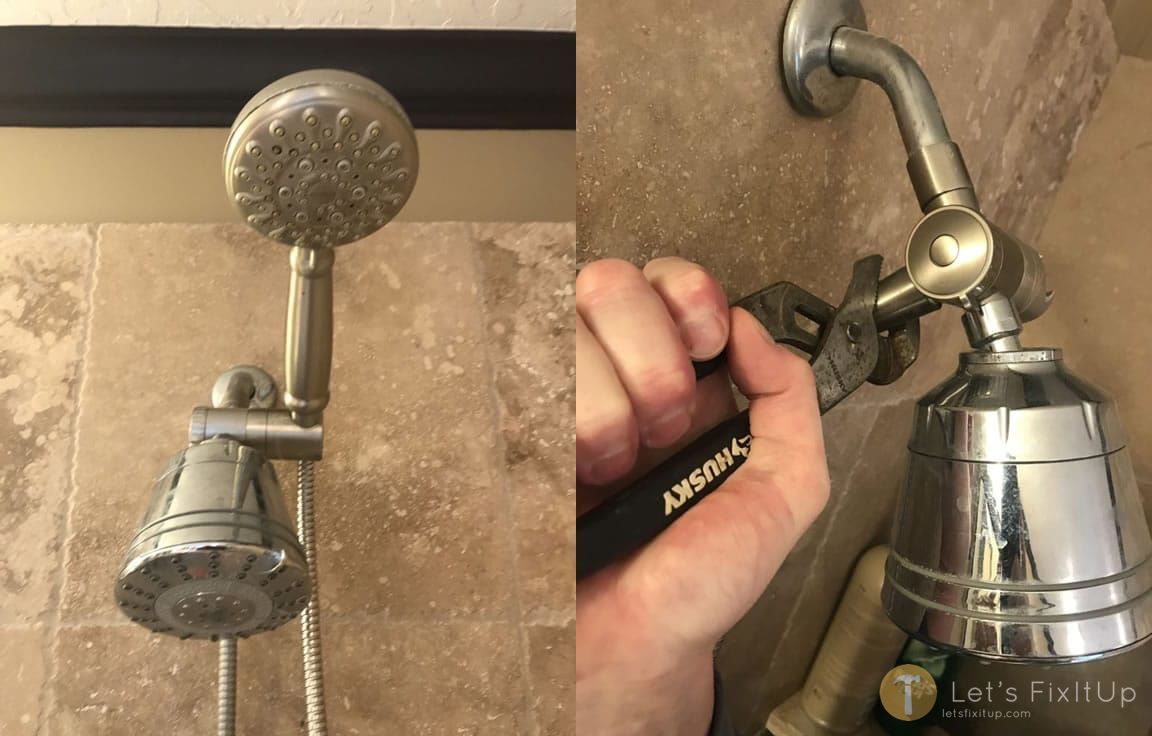 Whether you’re simply switching shower heads and/or installing a new shower arm, The following tutorial will demonstrate and it is as easy as one, two, three…

Table could not be displayed.

In the event you want to replace the shower arm, unscrew the pipe where it extends into the wall, turn counterclockwise.

If  you are unable to loosen the the shower head or the extension arm, soak a cloth in CRL solution or white vinegar then wrap it around the nut on the shower head,  let it soak for several minutes, this will dissolve any mineral build-up and make it much easier to unscrew.

Wipe around the hole in the wall to remove grime and mineral deposits.  Wrap 3-4 layers of plumber’s tape clockwise around the end of the shower arm that goes into the wall. It’s critical to wrap the plumbers tape in the opposite direction of the threading of the arm as it twists into position.

Installing the Arm and The Shower Head

Insert the end of shower arm into the pipe contained within the wall, turning clockwise. At first just hand tighten, then placing a cloth over the arm and using a pair of channel lock pliers, gently continue to turn about 1/2 revolution. Do not over tighten as this could result in breakage. Replace the o-ring flange. Repeating the process by wrapping, 3-4 revolutions of plumbers tape counterclockwise on the other end of the extension arm.

Congratulations, you did it!! 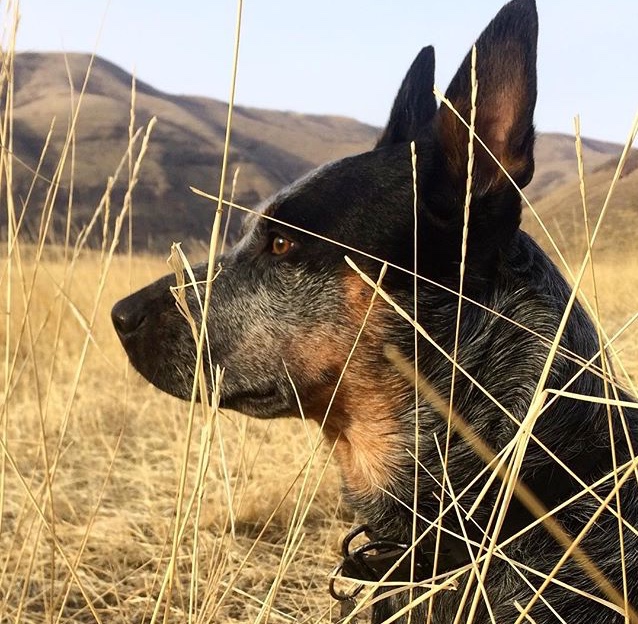